Broadening my Perspective on Technology by Debating AI- RVA Mag 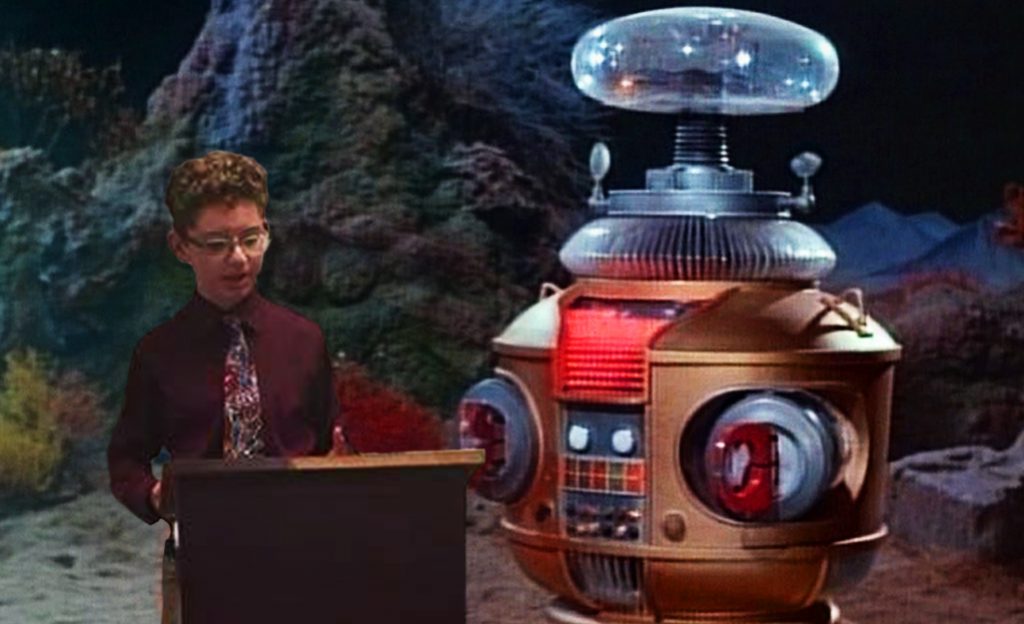 THE ORIGINALLY PUBLISHED ARTICLE IS HERE.

About nine months ago, I was applying for a scholarship to Capitol Debate’s American University residential program. I didn’t know what to expect, but was interested in the central goal–to encourage public speaking and debate.

In a fortunate coincidence, though, I spent time this summer researching a topic that would be central to my experience in the program, artificial intelligence. I looked at it as part of a rough podcast I recorded on my phone, titled Technology: Good or Bad?, which I uploaded to my new website.

From a clumsy unpacking to a few mold-related room swaps, followed by unpacking, waiting, and goodbyes, my time at camp began.

I went through my first real daily routine the next day: games, icebreakers, and a lab group assignment based on age and level. From my garbled notes, an average day went something like this: wake up, go to lab group, go to breakfast with group, go to assembly room with everyone, listen to a leadership lecture, go back to lab and work on stuff there, go to lunch, continue working with lab, residential (play) time, and then back to dorm.

The very first leadership lesson wasn’t a lesson, but instead, an introduction to the topic of Artificial Intelligence. I was ecstatic because not only had I researched technology and considered its effects before, I had also brought a Foreign Affairs AI article, a book about DARPA, and a copy of George Orwell’s “1984.”

Lab work, on the other hand, wasn’t a great experience for me. My teacher didn’t understand electronics, manifesting both in their computer presentations and their knowledge of AI itself, and the class was below my level and not very engaging. If nothing else, I felt like I was wasting my time.

My dad, probably quoting someone, told me once, “If you’re the smartest man in the room you’re in the wrong room.” I took that advice to heart, knowing that experience doesn’t equal intelligence. I was afraid to broach the topic, but knew that I had to go to the camp director and ask to be moved up a level.

Although I’d been nervous, my attempt paid off, and it was agreed that my dorm mate Leo and I could go into a lab for older kids. Here, I was challenged and made good use of my time; we learned the debate format, and crucially, how it always ends with weighing impacts.

Impacts can be measured by time frame, probability, and magnitude, a set of criteria which, for instance, would allow one to effectively argue that guns have a greater impact than nuclear weapons.

More research for contentions and arguments, especially argument structure, led me to believe that AI had a beneficial lean, with healthcare benefits, and that job losses could be quickly countered by new jobs both at the low and high-end of experience and training.

One factor that weighed on me was the social obligations of spending more and more time with people. Not only could I not handle so much extrovertedness, but also I met many people with whom I disagreed. Some of them I could have a civil conversation with, and some I couldn’t. I still ended up becoming kind of friends with a lot of people, and learned about living “on my own” for a period of time that felt long.

The tournament came and went, and after all the build-up, we won three out of five while debating in the advanced league.

In the end, the camp deepened my thoughts on AI and technology. In contrast to the binary my podcast posed, I realized that it’s not inherently good or bad; it just is, and it’s coming. We can either prepare for the negative impacts through public education and action or, we can run away in fear, claiming that technology is inherently bad. I know my choice.
Posted by Henry at 11:32 PM