(For context, CCOPS is a bill I hope to get passed in Henrico County. This letter was sent along with a petition to the Henrico County Sheriff and a copy of the bill in it's entirety.)

My name is Henry Haggard, and I’m a student at Freeman High School. I am writing to you because I support the human right to privacy, and judging by the looks of it, you do as well. In this letter, you will find the Community Control Over Police Surveillance bill that I plan to introduce to the Board of Supervisors. I have also included my summary of the topic, and a petition I’ve compiled of Virginia residents who support the ordinance.

Too often, we hear stories about unwarranted surveillance and opaque policy-making. Take Baltimore, for example. Military grade surveillance drones had been flying overhead for years, but the people were not told about it. A contract had been signed with a tech company and the local police department without public input or even a city council vote. The equipment was used to track crime-- particularly in lower-income areas-- and send any footage deemed relevant back to the police. Not only was it a costly and unethical venture, it wasn’t very effective, either. There was no justification for this blatant violation of human rights.

A few years before the story finally broke, 18 human rights organizations (mainly the ACLU, EFF, and NAACP) sponsored a bill named Community Control Over Police Surveillance. CCOPS legislation makes sure that everything related to police surveillance is kept under close watch, and that all departments responsible for its application and use are held accountable.

The bill has been passed in 13 cities and counties across the country-- Seattle, San Francisco, and Nashville, to name a few. In every principality where CCOPS has passed, communities have been taken off the backburner and given a say in their future. Although Henrico is nowhere near as Orwellian as the bigger cities, we still deserve the same protections.

The bill was written with eight guiding principles in mind. If you agree with these, chances are you will support CCOPS as a whole.

“Surveillance technology” as used here means data collecting resources such as cell-site simulators (stingrays), facial recognition devices, social media monitoring software, etc. All of these help the community by promoting security, but when they’re in the wrong hands-- or simply unaccounted for-- they can do more harm than good. I firmly believe that if today’s technology existed in 1787, the founding fathers would have included something similar to CCOPS in the constitution.

Moreover, in areas without the ordinance in place, the lower class is impacted the most. This is why principle five calls for just and equitable use of these technologies. This is made especially clear in the bill itself; it calls for an annual report of the utilized surveillance, including the demographics of the districts in which the technologies are deployed. Section 6-3-b of CCOPS states, “if the demographics are far from [Henrico’s] average, a breach of the First or Fourteenth Amendment is probable.”


I hope you’ll be interested in discussing this further. If so, you can contact me with any questions or concerns, and hopefully we can meet in your office some time to go over it in person. Your support would do a great deal for the good of Henrico-- so even if you are skeptical, any input from you before I go to the Board of Supervisors would be much appreciated.

Henry Haggard (and some other Greater-Richmonders)

(The petition is attached here-- If you live in the greater Richmond area and wish to add your name please contact me at sterlinghaggard at gmail dot com)
Posted by Henry at 9:44 PM 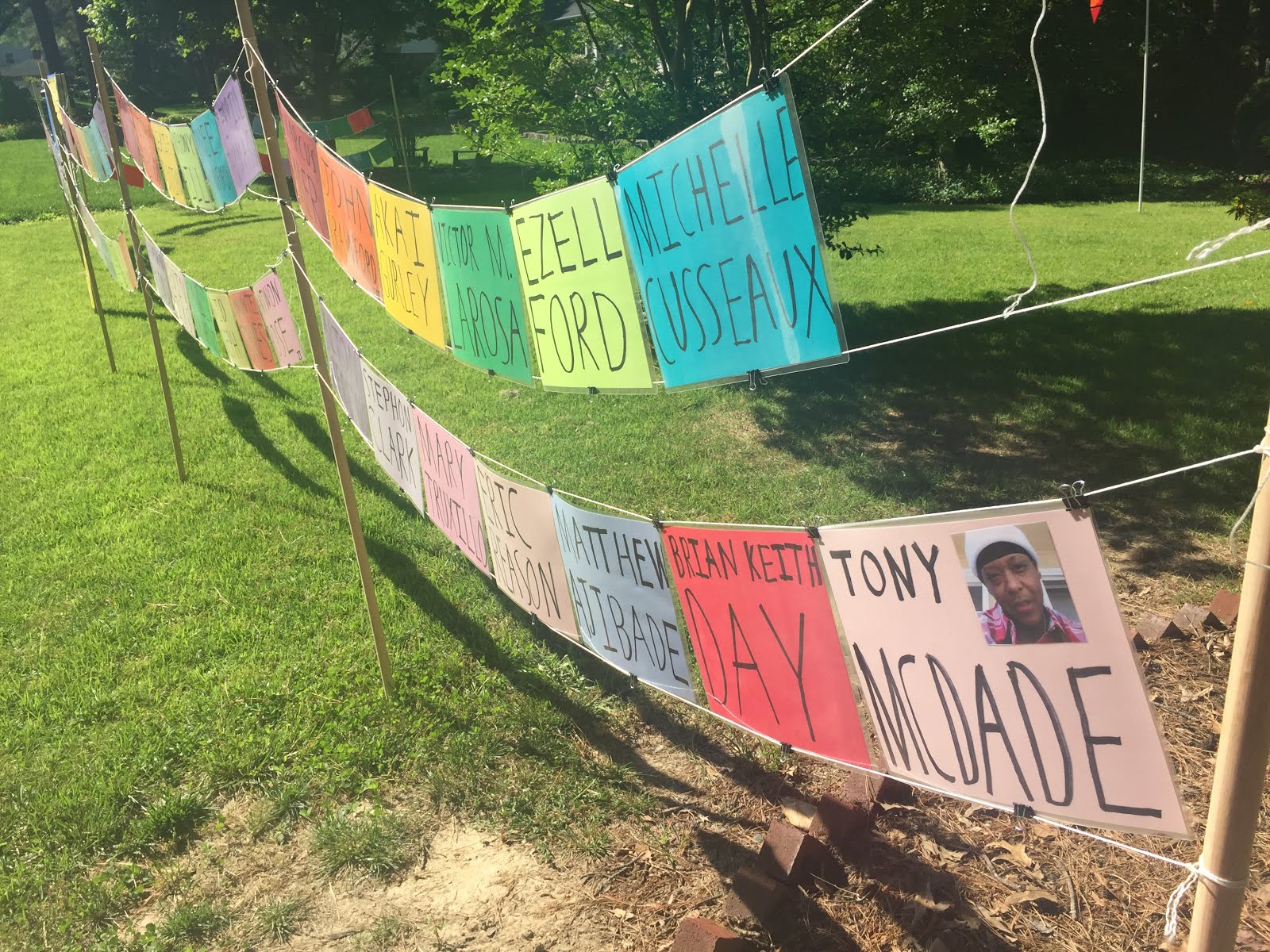